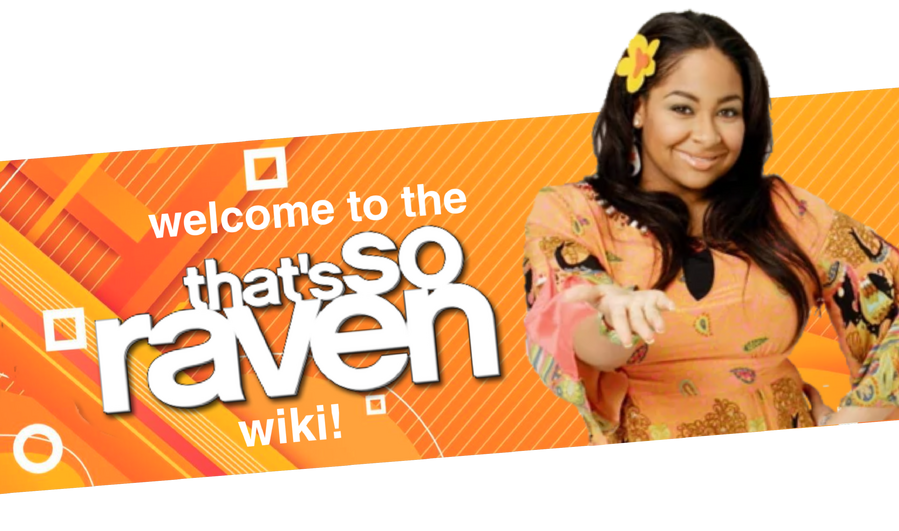 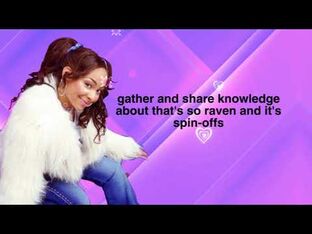 Watch the wiki trailer on the left, or view it here. This is a wiki about That's So Raven and spinoff Raven's Home which anyone can edit. This wiki is to be written from an In-Universe Perspective as if REAL and events already happened. Which means no phraseology such as "is a show", "In season/episode/spin-off" and related type phrases except for necessary meta sections and pages.

That's So Raven is an American sitcom television series. It debuted on the Disney Channel on January 17, 2003, and ended its run on November 10, 2007. The show spawned Disney Channel's first spin-off series: Cory in the House. The series was nominated in 2005 and 2007 for Emmy Awards for outstanding children's programming.The show is set (but was not produced) in San Francisco and revolves around teenager Raven Baxter, played by Raven Symoné, her friends Eddie aka Orlando Brown and Chelsea aka Anneliese van der Pol, and her family members focusing on brother Cory Baxter aka Kyle Massey. The title character draws on her talent as a fashion designer, ingenuity, psychic powers and a variety of disguises to get into and out of amusing adolescent and pre-adolescent situations.

CHELSEA GRAYSON/DANIELS
"Chelsea Ophelia Daniels" (born September 24, 1989) is Raven's best female friend during her stay at Bayside High School. She is played by Dutch American actress and singer, Anneliese Van Der Pol. Chelsea was always nearly portrayed as either absent-minded or a bit air-headed, not understanding the most simple, obvious things. Though she can be absent-minded, she deeply cares about her friends and would never let them down. She is very pretty and down-to-earth. Chelsea is an environmentalist.

Where can I watch That's So Raven?

That's So Raven is available on... 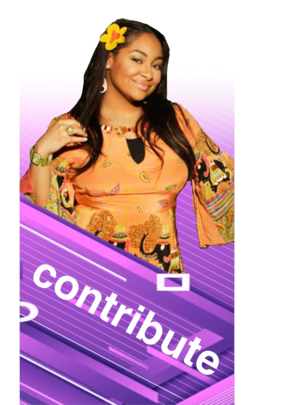 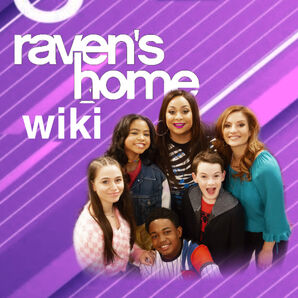 Visit the wiki for the spinoff show of That's So Raven, Raven's Home below!